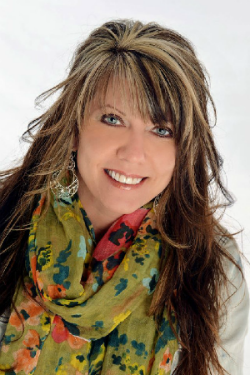 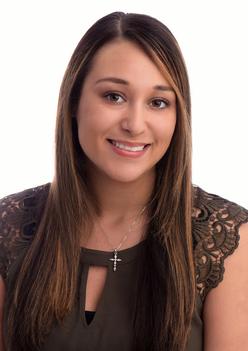 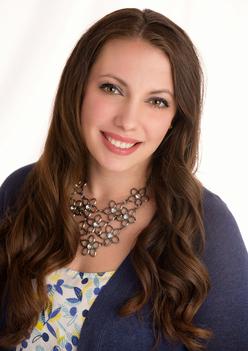 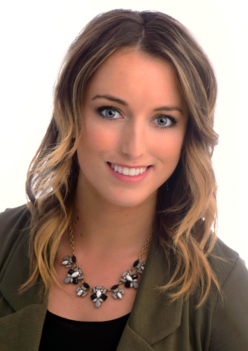 ​A Before and After School Child Care Program 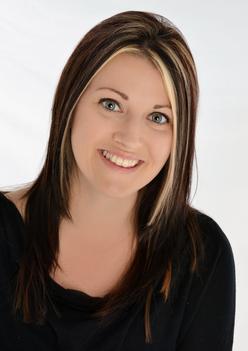 Hi, my name is Kathleen Remus. I previously owned a licensed in home daycare for 20 years. For the previous twelve years I have been the owner and operator of the on-site before and after school program at Keystone Academy. Seven years ago I began the S.T.A.R.S. program at Plymouth Scholars and this is our third year at Canton Charter.

I earned my CDA (Child Development Accreditation) at Washtenaw Community College. A CDA is a nationally recognized accreditation for the development of young children.

With my close ties to the National Heritage Academies I have acquired extensive knowledge of their educational practices. I am a major advocate for the learning and moral based curriculum that the National Heritage Academies provide for our children.  As a childcare provider I intend to closely follow their principles as well as encourage the moral values and academic excellence that can be achieved.

“I am so fortunate and appreciative to have such a devoted and enthusiastic staff here with me at S.T.A.R.S.  I look forward to another rewarding, enjoyable year with the National Heritage Academies.”

My name is Alissa Adkins, I am the S.T.A.R.S. Office Manager. I earned my Associate's Degree from Washtenaw Community College. I have been a S.T.A.R.S. employee for the past nine years and fulfilled a variety of positions such as Director of Plymouth S.T.A.R.S., child care assistant at Keystone and Plymouth S.T.A.R.S., and I worked as a child care assistant from 2005-2013 at Rockin Robbins Daycare. This experience has enabled me to enhance my professional character and develop my child care skills in a variety of settings.

My Name is Leslie Davis. I have been the Director of Keystone S.T.A.R.S. before and after school program for the past thirteen years.  My husband Mike Davis and I have three daughters, one of which currently attends Keystone Academy. I was previously employed at Rockin’ Robbins Daycare from 2001 through 2007, owned by Kathi Remus. I have an Associate’s Degree from Washtenaw Community College as well as a CDA (Child Development Accreditation) from the Council for Professional Recognition in Washington D.C.

“Leslie’s artistic abilities and creativity bring a wealth of enjoyable entertainment to our children at S.T.A.R.S.  She has been a valuable member of my S.T.A.R.S. Team.”  -Kathi Remus.

My name is Shelby Fitzsimmons. This is my third year as the Canton S.T.A.R.S. Director. I obtained my Bachelor's of Science in Elementary Education with a Major in Language Arts from Eastern Michigan University. I was previously employed at Real Life Farm Nursery School and Day Camp, from 2011-2017. There, I worked as an assistant teacher in a Kindergarten Readiness classroom.

"Shelby's knowledge and experience from multiple sources, especially a respected early childcare center will give her a solid foundation to provide an innovative school age program that appeals to children of all ages." -Kathi Remus

My name is Rainey Sarasin, this is my third year as the Plymouth S.T.A.R.S. Director. I was a S.T.A.R.S. child care assistant for four years prior to taking on this role. I have developed close relationships with the parents, students and staff at PSCA and am excited to continue to grow them. I earned my Bachelor's in Elementary Education with a Double Minor in Math and Science from Eastern Michigan University.

"Rainey's knowledge and experience within the Plymouth Scholars community is invaluable as she will make the transition to director practically seamless. Her favorite quote is, "Logic will get you from A-Z, imagination will get you everywhere else."- Albert Einstein." -Kathi Remus